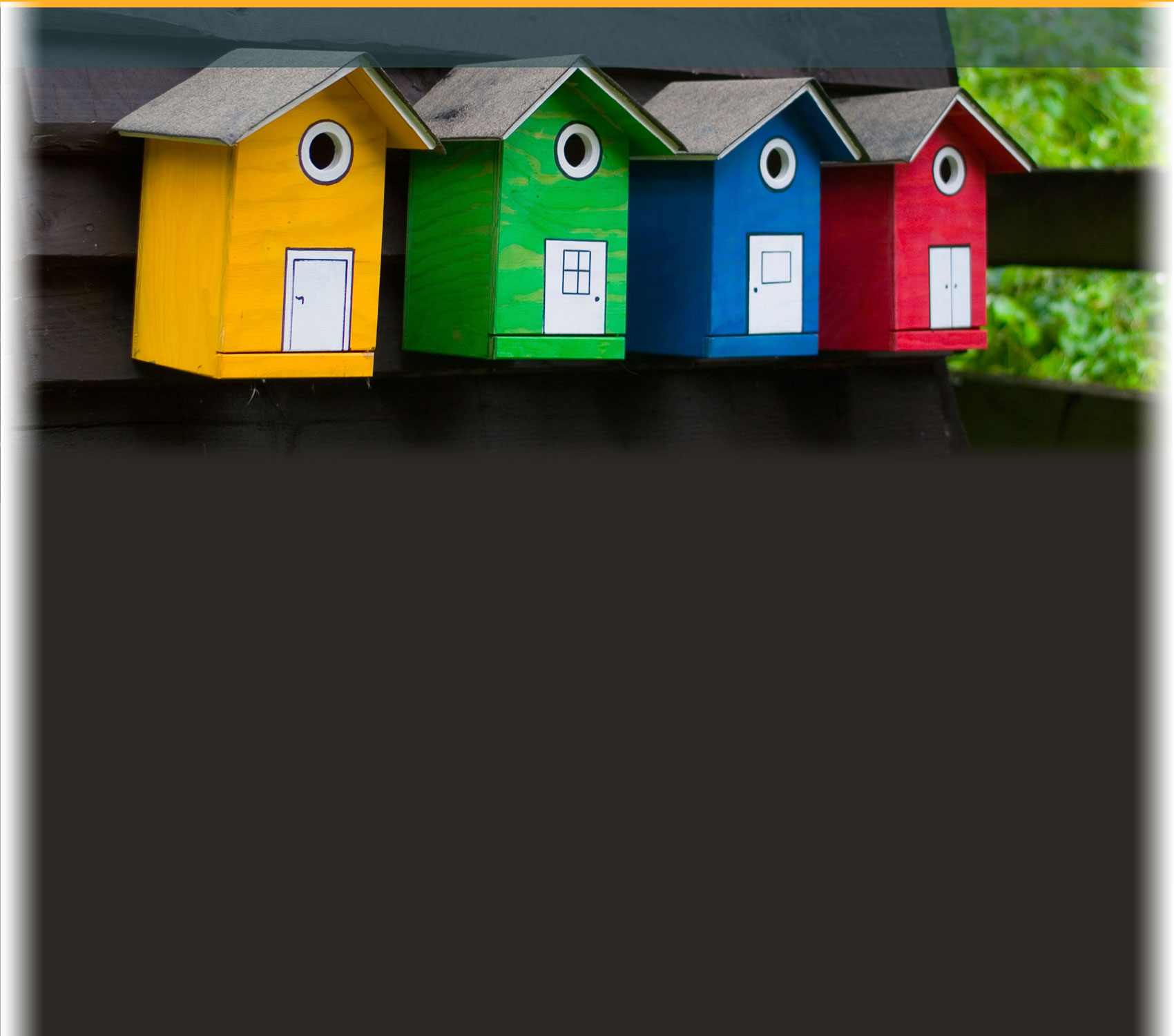 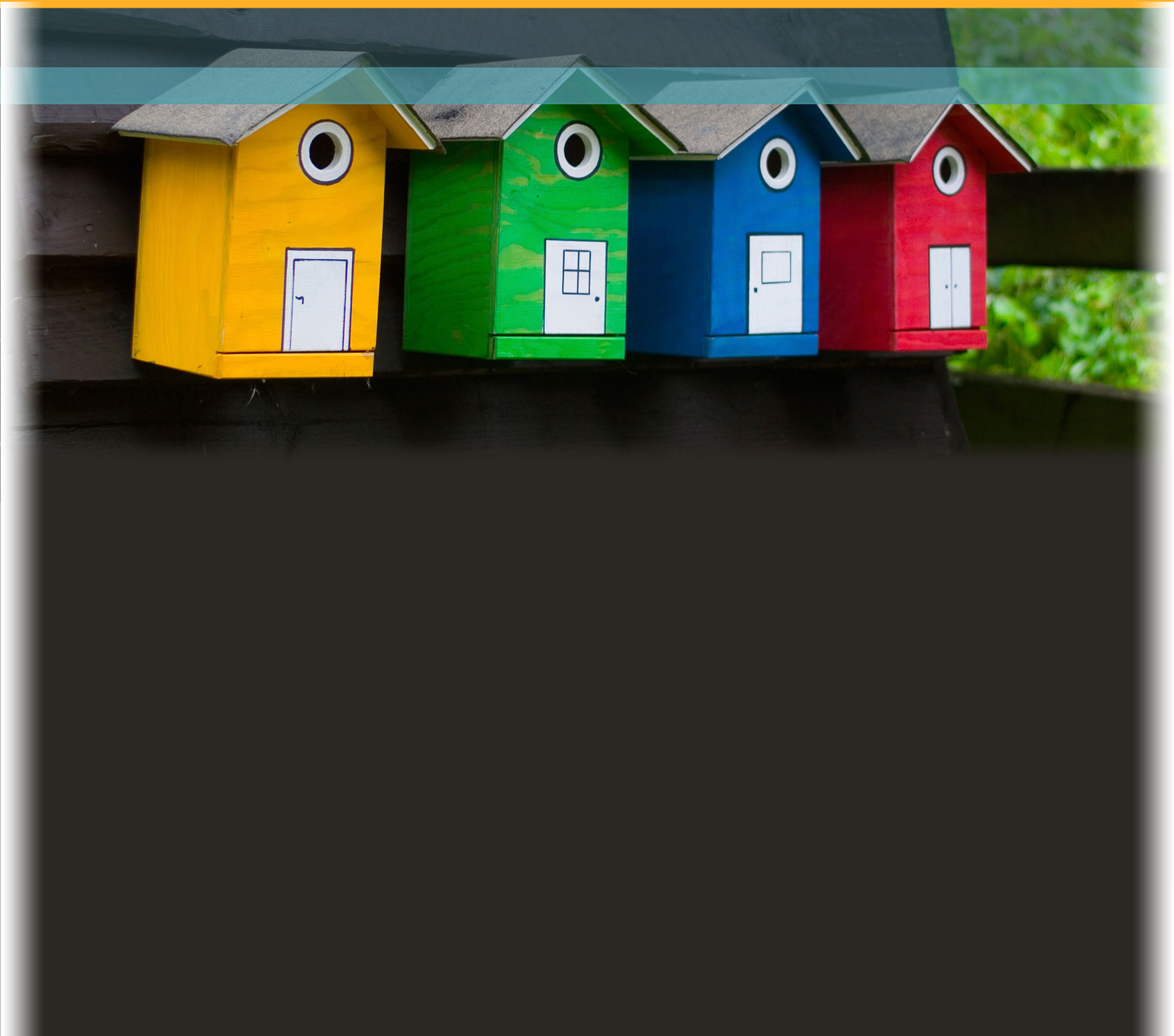 After first learning about endangered species in general, students will focus on three endangered bird species.

Bewick's Wren
Bewick's wrens (pronounced like Buicks ) are small, brown birds with long tails that are known for their noise and activity. They live in woodlands and overgrown areas where they can find the insects they like to eat. Bewick's wrens build nests in a variety of covered areas: in holes in trees, in sheds, in empty buckets and in piles of brush. There are enough of these birds across the country that the U.S. has not listed them as federally endangered. However, there has been a sharp drop in Bewick's wrens in the eastern states, causing concern for the birds' future. Maryland, for example, has put the Bewick's wren on its state list of endangered species. Scientists are not entirely sure why the Bewick's wren has been declining, but it may be that other bird species—like the house wren—have moved into its habitat and outcompeted the Bewick's wren for food and nesting spots. (Sources: Cornell Lab of Ornithology, Maryland Department of Natural Resources)

Barn Owl
Barn owls are large, nocturnal, white-faced birds. They live in open, grassy areas where they can hunt mice, bats, rabbits and other small animals. They have traditionally built nests in holes in old trees, barns and church steeples. Their numbers are declining as farms and open land are being turned into housing and business developments. Barn owls are now listed as endangered in several states, including Rhode Island, Connecticut and Illinois. Nest boxes have been helpful in attracting and retaining barn owls in certain areas.  (Sources: Cornell Lab of Ornithology, Rhode Island Department of Environmental Management, Connecticut Department of Energy and Environmental Protection, Illinois Department of Natural Resources)

Red-Cockaded Woodpecker
The red-cockaded woodpecker is a black and white bird with a red stripe on the side of its head. It is a medium-sized woodpecker that exhibits a strong preference for longleaf pine trees. Red-cockaded woodpeckers make their nests in these trees after the trees reach a minimum age of 80 years, after which time it is generally easier for the bird to excavate a hole for nesting. Destruction of its habitat throughout the southeast has led to the red-cockaded woodpecker being declared federally endangered. (Sources: Cornell Lab of Ornithology, U.S. Fish and Wildlife Service)